Orchid Origin: Where Do Orchids Come From? 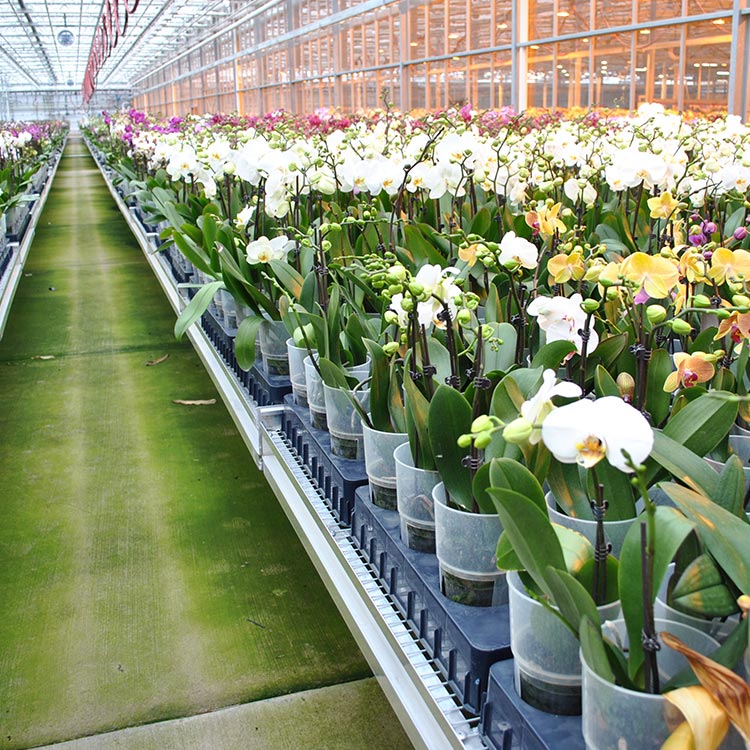 Our Phalaenopsis orchids may be bred in an environment friendly growing facility in the U.S., however, where did these orchids originally come from?

These orchids are actually native to tropic regions of Asia and Australia such as the Himalayas and the Phillipines. In Asia, the Chinese adopted the term "Butterfly orchid" to describe the aesthetics of this particular flower. Strangely enough, the term "Phalaenopsis" officially derives from the Greek terms "phalaina" and "opsis" meaning "moth like".

In tropical climates, Phalaenopsis orchids tend to grow on tree branches and between rocks, usually near a source of water for moisture. Aside from rainforest climate, they also grow in grassland areas such as pastures. These orchids adapt to many different types of environments which is one of the reasons they are so easy to maintain!