How to Support Women on International Women’s Day 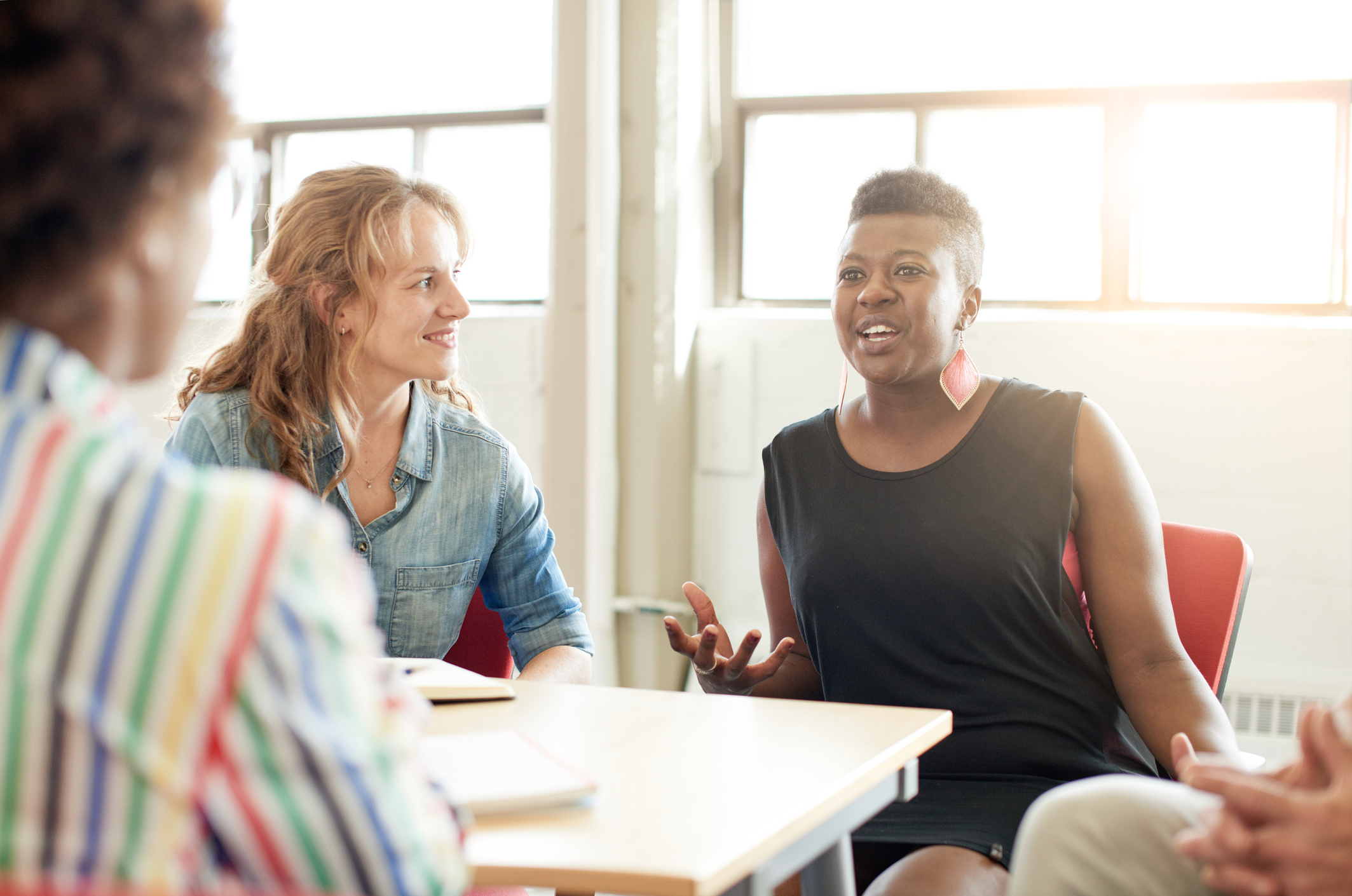 International Women’s Day is March 8. It’s a day to celebrate the social, economic, cultural and political achievements of women across the globe. It also falls in line with March being Women’s History Month.

How to support women on International Women’s Day

Brush up on your history

Take a minute to catch up on some of women’s achievements throughout time. International Women’s Day became official in 1911. This year marks the 100th anniversary of women’s right to vote, which was ratified on Aug. 20, 1920. A few other achievements:

Consider choosing books with women trailblazers to read to your little ones, too.

Donate to a women’s charity

You can help forge women's equality by donating to a registered charity or nonprofit that works for the advancement of women and girls. By donating, you’re challenging inequality and supporting the charity’s impactful work. There are many commendable groups worldwide.

Here are a few reputable favorites. You could also consider donating to women politicians running for office at the local, state or federal level.

Search for women-owned businesses in your area, and choose to support them over big-box options. Shopping local keeps your money local and it keeps their lights on and their dreams alive.

Send a thank you

Celebrate the women in your life by sending them a gift to thank them for all the ways they’ve supported you and the paths they’ve paved over the years. Plants make a great addition to any office or living room. Consider orchids to add a splash of color. Money trees are thought to bring luck and prosperity to their owners. Anthuriums bloom for months and add that extra girl-power punch you’re going for.

For more resources, click here, and find out how you can celebrate IWD 2021.