Glossary Exploration of the letter A for Orchids 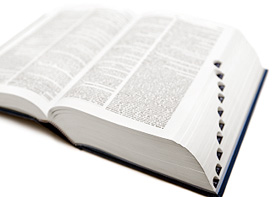 Looking at a few online glossaries of orchid terminology, we realized that the explanations given for the words that begin with the letter “A” alone require looking up a number of other words just to understand the definitions. So here’s our reinterpretation of orchid terms from the American Orchid Society that begin with “A”.

Adventitious Bud - meristem originating from a single cell or group of cells not part of preexisting meristem.

Adventitious Propagation - the use of tissue culture to produce whole plants from adventitious buds. Can lead to high levels of somaclonal variation, unlike micropropagation.

Aerial Root  - any root produced above the growing medium.

Aerial Stem - a stem with an erect or vertical growth above the ground.

Anther - the part of the stamen containing the pollen; the end of the column.

Axillary Bud - preexisting meristem within the axil of a leaf that is normally inactive in growth.