Will My Phalaenopsis Orchid Ever Bloom Again? 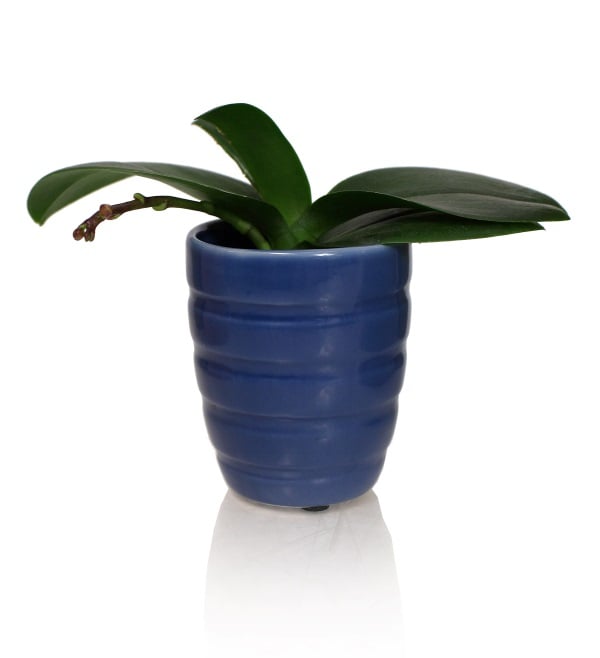 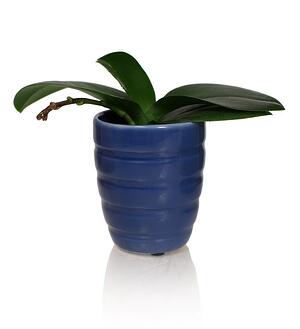 The Phalaenopsis orchid expends a great deal of energy to maintain its beautiful flowers for as long as it does. Therefore, don’t be surprised if your Phalaenopsis orchid rests for six to nine months. During this time, the leaves on the orchid should remain green and healthy looking. Leaves that appear to look wilted, yellow, wrinkled or spotted are an indication that the orchid plant is in trouble and in need of special attention.

Some Phalaenopsis orchids will easily bloom on their own while others will need a bit of help to trigger reblooming. After the orchid stops blooming, use a balanced houseplant fertilizer (10-10-10 or 20-20-20) mixed only at half strength to help encourage reblooming. On the weeks that you fertilize the orchid, do not use ice cubes or water on your Phalaenopsis orchids. Moving the orchid to an area where it is exposed to cooler temperatures will often trigger a new spike to emerge. Once the spike emerges, the orchid can be returned to its normal location.