How to Rid Your Phalaenopsis Orchid of Slimy Leaves 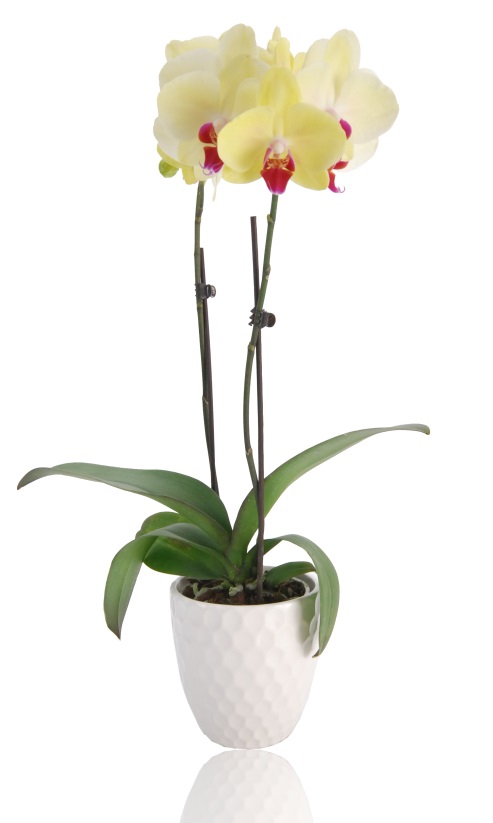 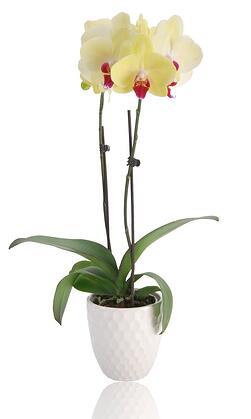 Phalaenopsis orchids and their owners are very happy when their leaves are healthy looking. It is important for the surface of the orchid leaves to remain clean as they are an important source for the orchid to absorb moisture for the plant. Normal environmental hazards, such as dirt, dust, mold, mildew and residual water buildup can inhibit the proper absorption of air and water that will make the Phalaenopsis orchid plant thrive. Keeping the leaves clean is a critical part of good orchid care. The simple act of regularly wiping orchid leaves with a clean damp paper towel will help to retain a plants shine, health, and luster.

How to Handle Orchid Fungal Diseases

As with humans, nobody wants to hear that there is a fungus lurking about on their Phalaenopsis orchid. Besides the term’s negative connotations, dealing with a fungus on any living being is an unpleasant endeavor.

Many Phalaenopsis orchid owners may find themselves faced with a plant that is riddled with fungus or bacteria for no apparent reason. Some orchid enthusiasts believe that you can avoid dealing with slimy black fungus altogether on the once gorgeous plant by using a natural remedy. The common household spice cinnamon is often sprinkled on the base of the Phalaenopsis orchid to keep fungus, bacteria, and even pests away.

Another remedy that is often used by orchid owners to hinder fungus or bacteria on Phalaenopsis orchids is to combat it with another common household item: hydrogen peroxide. Some orchid owners will put hydrogen peroxide on the areas with fungus or bacteria. This process should continue every two to three days until the natural fizzing stops on the leaves. Others have had good luck making a concoction of hydrogen peroxide combined with a couple of drops of mild soap, which they have sprayed to stop the bacteria and fungus. Be mindful of how much soap is used on any orchid plant.

Phalaenopsis orchids are hardy plants. With a little tender love and care, problems can easily be kept at bay or solved.