The Early Life and Times of Orchids 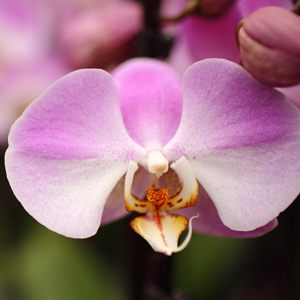 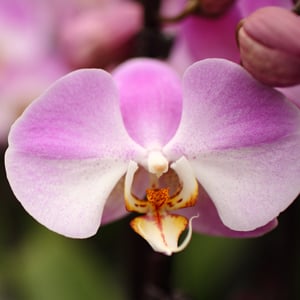 Orchids are more than just their pretty faces. The orchid species has been around for centuries, over which time it has developed quite a rich and intriguing history. Mentions of orchids have shown up in written records throughout the years in places spanning the globe.

Orchids in the Time of Dinosaurs

In 2007, biologists at Harvard University discovered a fossil from around 80 million years ago, the remains of a bee carrying orchid pollen. Not only was this the first fossilized evidence of orchid existence during that time, but this discovery means that orchids predated the extinction of the dinosaurs nearly 65 billion years ago.

Orchids have long been revered and cherished in Chinese culture. They show up as early as the 6th century B.C, in Chinese literature, where Confucius compares them to “the superior man,” presumably for their unique beauty. Although the idea of a “superior man” is more than slightly outdated, we get the point. Since that time, orchids have taken on an identity unique to Chinese culture, representing such cheerful concepts as beauty, friendship, wealth and fertility. The people of ancient China even found medicinal uses for orchids, from boosting the immune system to aiding in the treatment of cancer.

In 1753, Carl Linnaeus, a Swedish botanist now known as the “Father of Modern Taxonomy,” identified a species he named Orchidaceae, which we now know as simply orchids. Although this amazing plant had been around for centuries, it hadn’t been recognized as a species until Linnaeus came around.

Can’t get enough of orchid history? Check out this related blog post!