What Causes Orchids to Lose Their Buds? 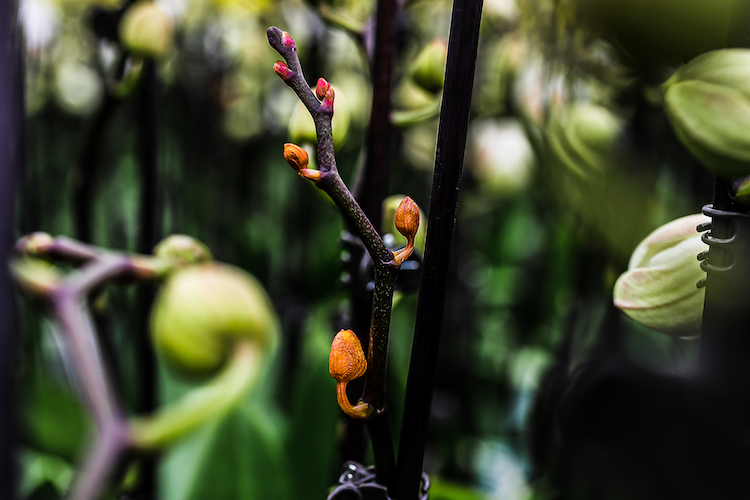 One of the joys of owning Just Add Ice Orchids is their long blooming period. Phalaenopsis orchids are a particularly hardy member of the orchid family, and with proper care often bloom for as long as three months! But as with all living plants, Phalaenopsis orchids are susceptible to certain environmental factors that can cause the orchid plant to lose its buds, sometimes within days of arriving at your home.

If your orchid is prematurely dropping its buds before they bloom, or the flower buds begin to soften or become dry and brittle, you're dealing with bud blast. (Similar softening or drying can also occur to open orchid blooms, causing them to drop prematurely. When open blooms are affected, the condition is called bloom blast.)

How to prevent bud blast in orchids

Knowing the common causes of bud blast can help you protect your Just Add Ice Orchid and keep it healthy:

Throw the Wedding Party You Couldn’t Have in 2020