What Potting Mix Is Best for Phalaenopsis Orchids? 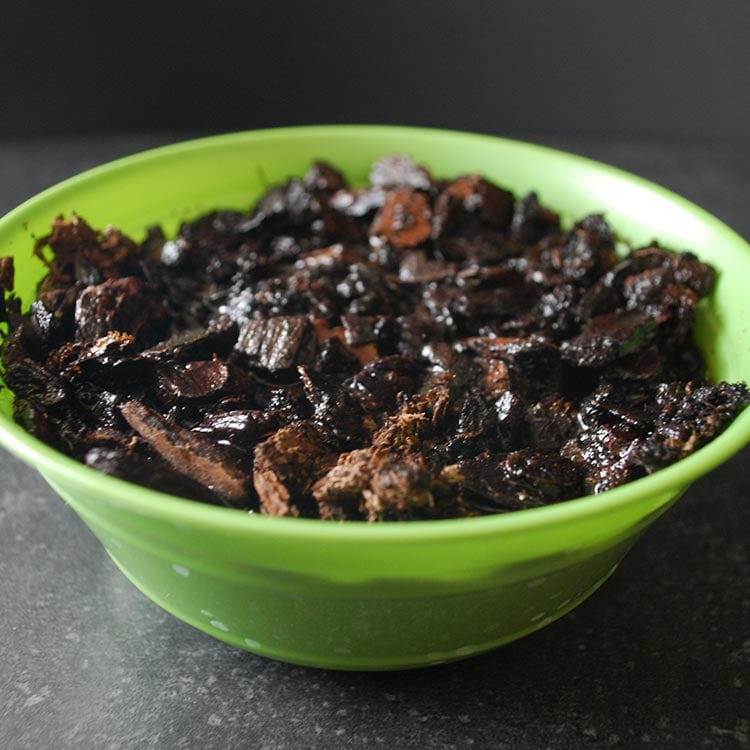 When you bring an orchid home from the store, it is planted in a specially mixed orchid growing medium created specifically for the grower. However, orchids will thrive in any of the commercial orchid potting media sold at retailers and garden centers. As long as the product states that it is specifically formulated for orchids, you can use it to repot your orchid.

Creating Your Own Media

Orchid-growing media can be created by blending any number of different organic materials. Phalaenopsis orchids can be planted in quite a wide variety of materials, including fir bark, sphagnum peat, tree fern, charcoal, sphagnum moss, perlite, coconut husk chips, diatomite or any mixture of these materials. Coarse-cut materials are generally used to promote proper root aeration, water and nutrient retention, and root drainage. Stability, weight, consistency and cost are other considerations when mixing orchid potting media.

Some orchid hobbyists enjoy experimenting with different potting materials and mixing their own orchid media. Every orchid grower seems to have his own ideas about what makes the perfect orchid potting mix. For example, horticulturalists at the University of Tennessee recommend a Phalaenopsis potting mix that is 3 parts fir bark, 1 part perlite and 1 part chopped sphagnum moss. Texas A&M University botanists, however, say their Phalaenopsis orchids thrive best in a potting mix that is 80% fir bark and 20% coarse sphagnum peat.

Because bark and other organic potting materials break down over time and become less proficient at providing the water and nutrients Phalaenopsis orchids need to survive, Just Add Ice Orchids should be repotted in fresh orchid growing medium every one to two years. For instructions on how to repot your Just Add Ice Orchid, watch the orchid care video on our website.