Spider Mites Are Mighty Bad For A Phalaenopsis Orchid 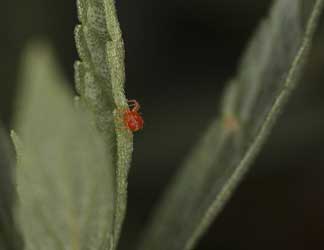 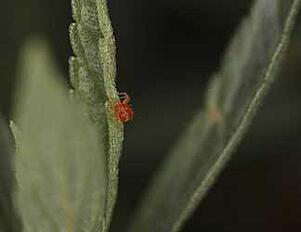 How can I tell if my orchid has spider mites?

The silken webs that spider mites spin is a tell-tale sign that the pests are attacking a Phalaenopsis orchid. The webs are spun from the bottom of the leaves and can often be seen connecting one leaf to another.

How do spider mites survive?

Spider mites survive by sucking the sap and chlorophyll out of the leaves. The sucking process is why the Phalaenopsis orchid experiences bruises and disfiguring marks. Most spider mites attack during the winter time when the humidity is low. The bad news is that some species of spider mites have the ability to hibernate and come back and attack the Phalaenopsis orchid long after it is believed that the mite infestation is over.

Spider mites are extremely difficult to see. To confirm that mites are on the orchid, take a white cloth or tissue and run it along the underside of the leaf. Check to see if there are any red or brown colored streaks. Because of their tiny size, a handheld magnifying glass is a good tool for identifying spider mites on Phalaenopsis orchids. Once you find out if your orchid has been infested, you can remove them by following the steps outlined in this blog post.

Repotting Advice For Your Phalaenopsis Orchid